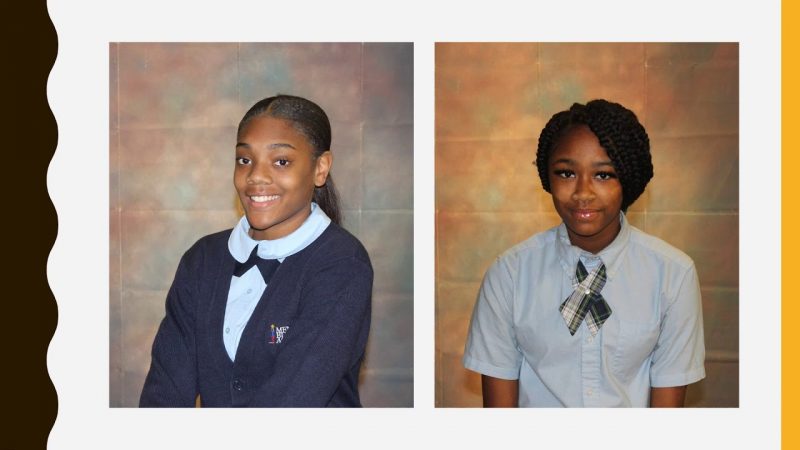 Congratulations to our rising 9th Graders!!