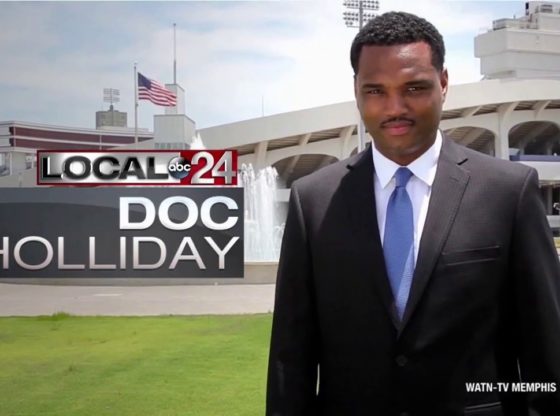 From 1995 and 2016, here is a series of WPTY and WATN promos and bumpers from the Fox-turned-ABC affiliate in Memphis, TN. All copyrights acknowledged. The earliest ones are from the station’s last days as a Fox affiliate and the later ones are all from October 2016.