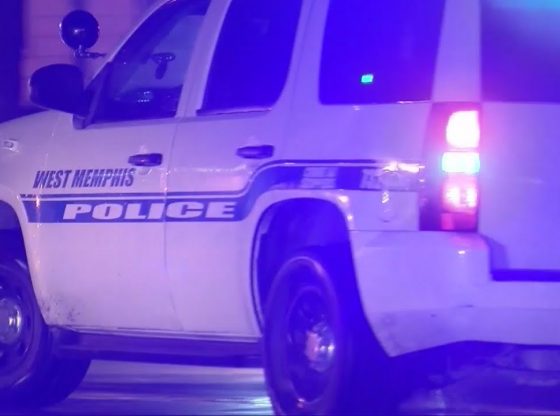 Last summer, officers started the Park and Walk Program, which allows police to park their cars and walk around several neighborhoods passing out a list of safety tips.

Sunday Morning – The Only Thing He Had To Do! – Pastor Crain
church social media tips Memphis TN