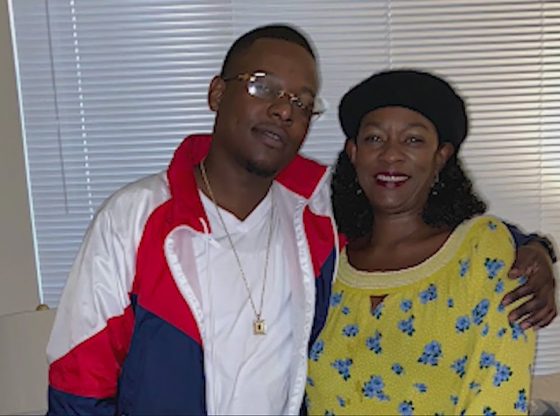 A Frayser family said it’s been 7 months since their loved one was murdered at a South Memphis gas station.

The father of five died after someone shot up his car.