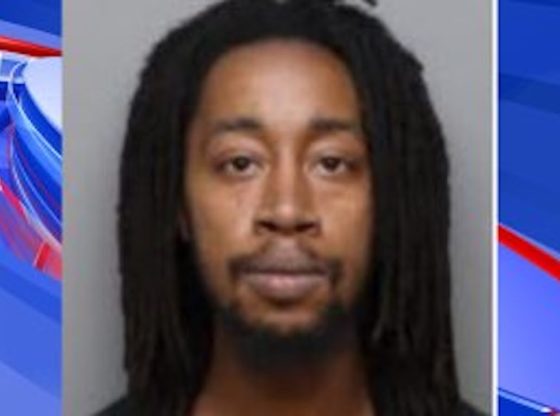 A Memphis man working with a bounty hunter to apprehend a fugitive ended up in jail himself.