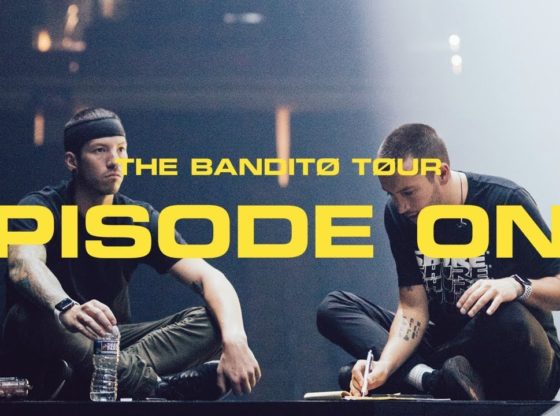 More info on twenty one pilots: Banditø Tour – Episode One