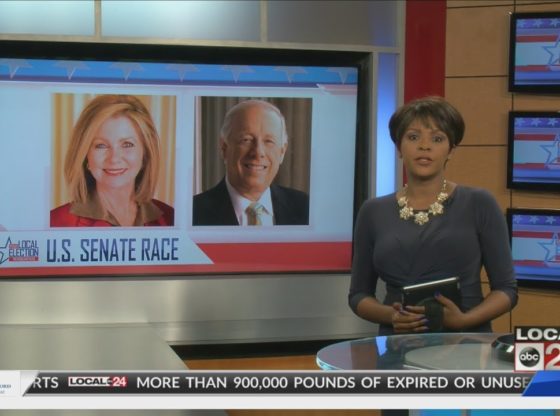 Eat Breakfast At The Liquor Store
The New Best Fries In Memphis?