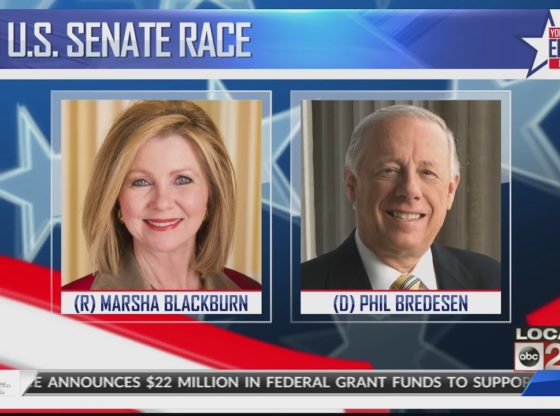 The Podcast Gets Uptown Funky: Meet Kameron Whalum
Do You Love Memphis Music? 5 Reasons To Go To Dreamfest 6 This Weekend