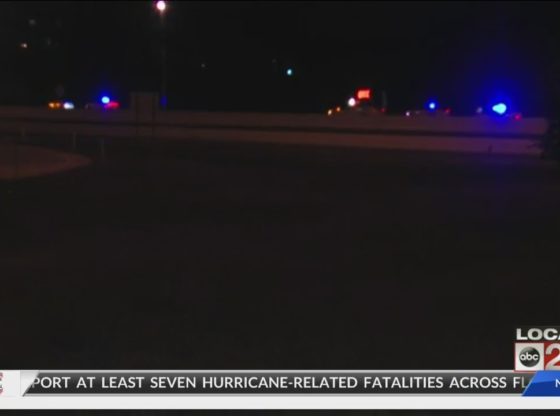 More info on Third Shooting On Memphis Interstate This Week