The Glory of Our Great God | Pastor Steve Gaines | 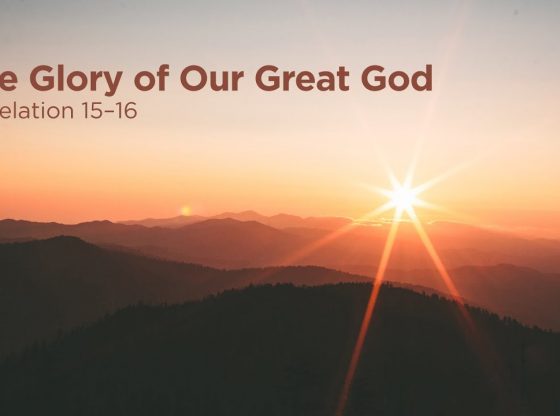