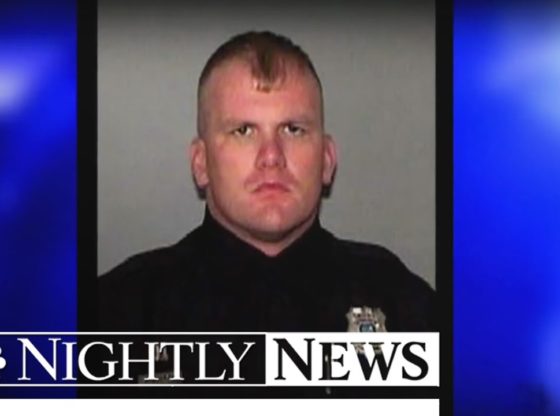 Officials say the suspect in the fatal shooting of a Memphis police officer is now in custody. Officer Sean Bolton was gunned down during a traffic stop on Saturday.
» Subscribe to NBC News: http://nbcnews.to/SubscribeToNBC
» Watch more NBC video: http://bit.ly/MoreNBCNews

NBC News is a leading source of global news and information. Here you will find clips from NBC Nightly News, Meet The Press, and our original series Debunker, Flashback, Nerdwatch, and Show Me. Subscribe to our channel for news stories, technology, politics, health, entertainment, science, business, and exclusive NBC investigations.