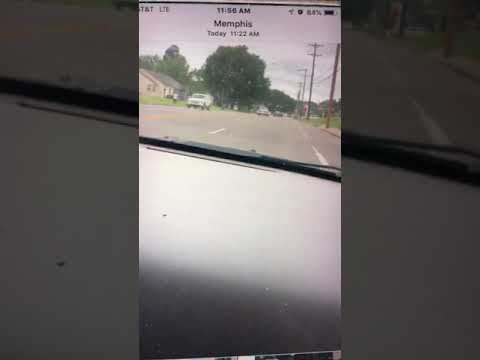 There was a shooting that ended up at national Street in Macon Road in Memphis today. One person was being brought to an ambulance, not sure if others had already been transported. The black car has its windows shot out. I heard the shots and went to see what happen, this is what I seen.