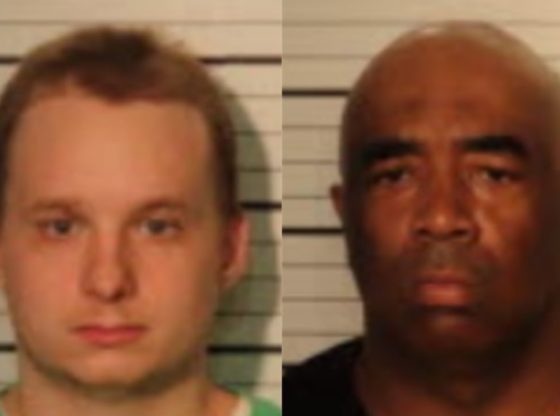 Two registered violent sex offenders were arrested at a Raleigh McDonald’s after police say they were found watching children at the playground.