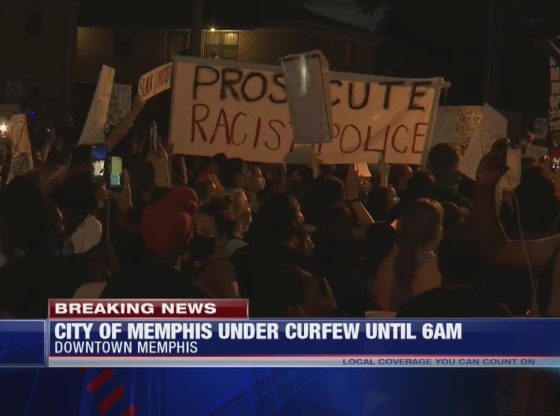 The Best Hot Fried Chicken In Nashville | Best Of The Best
For the 8th night this week, protests in the City of Memphis wrapped up peacefully