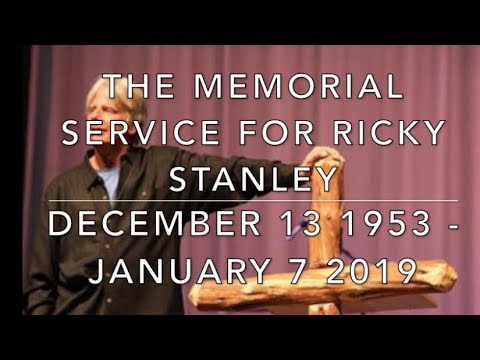 This video is The Ricky Stanley Memorial Service held on February 9th 2019 in Memphis and his brothers Billy and David both speak.. For those of you who don’t know Billy, Ricky and David were Elvis’ stepbrothers.. Their mother Dee married Elvis’s Father Vernon..