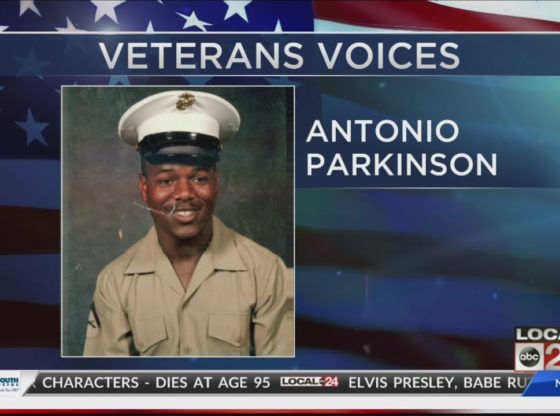 In A Kayak In The Middle Of The Mississippi
Talking Food: More Burgers! Tennessee deep fried and In-N-Out Double Double Animal burgers