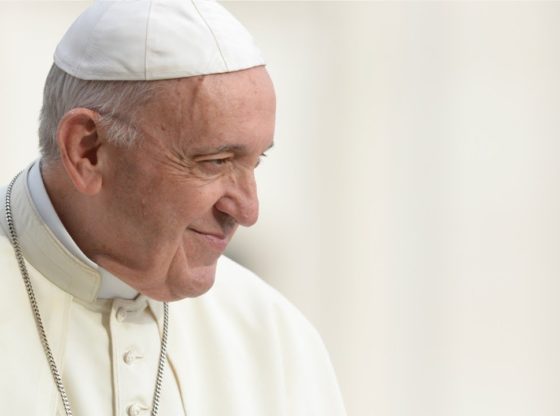 According to Reuters on Wednesday, the Vatican said that Pope Francis has removed from office Bishop Martin Holley of Memphis, Tennessee. A Vatican spokesman said the decision had been taken over “an issue of management and had nothing to do with sexual abuse.” The widely-read National Catholic Reporter newspaper said Holley had been the subject of a Vatican investigation in June following complaints among priests about his leadership.
http://feeds.reuters.com/~r/Reuters/domesticNews/~3/HH5w8htSuiI/pope-sacks-bishop-of-memphis-over-management-issues-idUSKCN1MY1V0

This video was produced by YT Wochit News using http://wochit.com