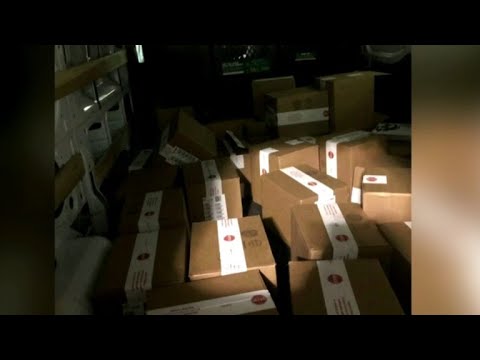 Hundreds of guns that were stolen from a United Parcel Service distribution facility in Tennessee were recovered Tuesday in the Chicago area, federal authorities said. The Bureau of Alcohol, Tobacco, Firearms and Explosives said most of the 367 guns taken from a UPS facility in Memphis were found in Midlothian, a Chicago suburb.