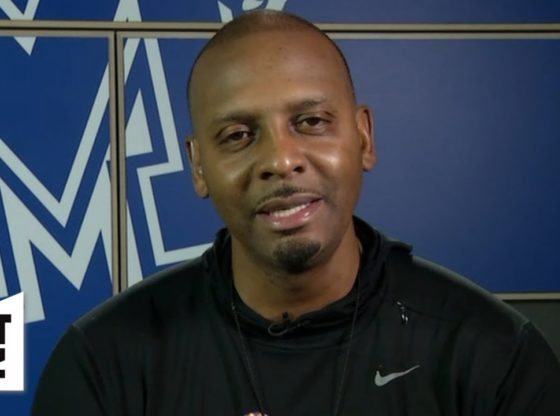 Memphis Tigers coach Penny Hardaway joins Jalen Rose and Mike Greenberg on Get Up! to dive into which coach most influenced his coaching style, his thoughts on positionless basketball in the NBA, which NBA player reminds him the most of himself and reveals the return of Lil Penny.

TN Unemployment for Govt Workers
The Real Helps An IRS Employee in Memphis, TN Affected By The Government Shutdown