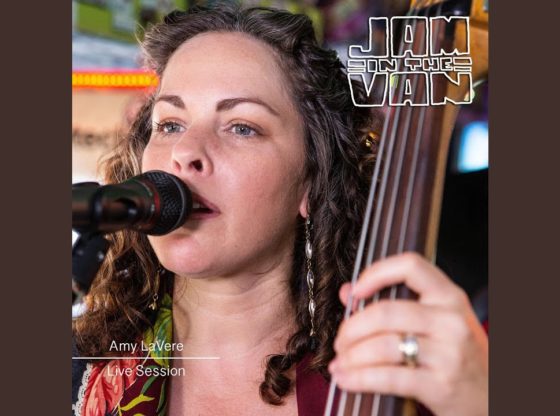 Jam in the Van – Amy LaVere