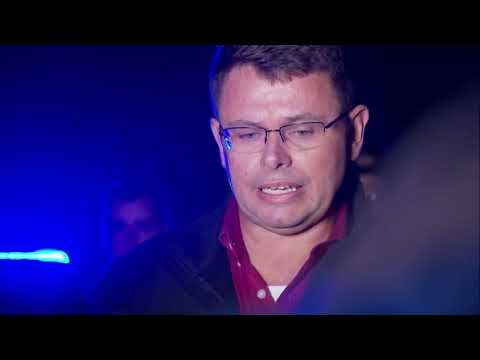 (16 Oct 2018) Maury County, Tennessee District Attorney Brent Cooper says a mother and four children have been found dead at a home. He says the group died in an apparent murder-suicide. (Oct. 16)

You can license this story through AP Archive: http://www.aparchive.com/metadata/youtube/d6d0e16737dca3dffbce3dea409ed0c4