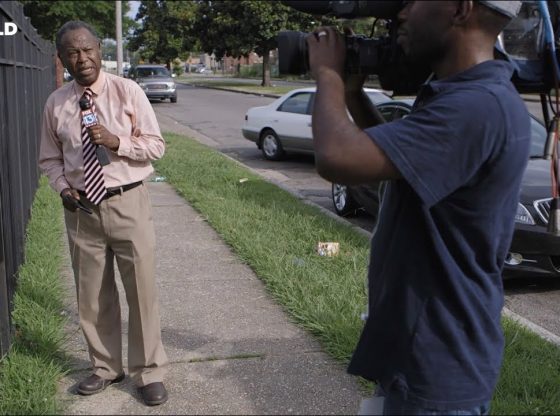 Once prosperous communities are now “forgotten.” The film sheds light on how crumbling economic and social institutions have created a gap between the haves & have nots while also offering hope for rebuilding these cities. Watch on WORLD 10/27: https://bit.ly/WC_AmericaLost

Watch a whole collection of films as part of Your Vote 2020: https://worldchannel.org/collection/your-vote-2020/
And join the conversation with us on social media using the hashtag #YourVote2020.

A Co-Production of WNET’s Chasing the Dream: Poverty & Opportunity in America.