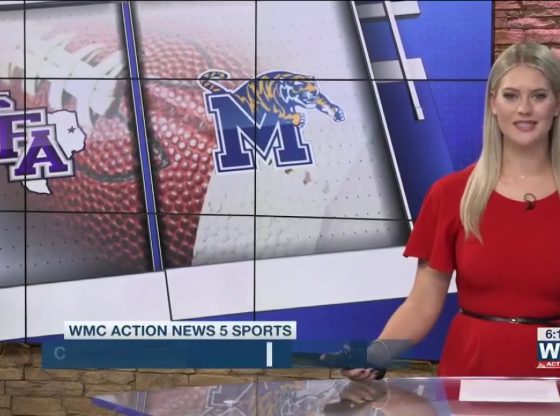 Cassie Carlson is a Sports Reporter/Anchor in Memphis, TN. Follow her on social media @CassieCarlsonTV.