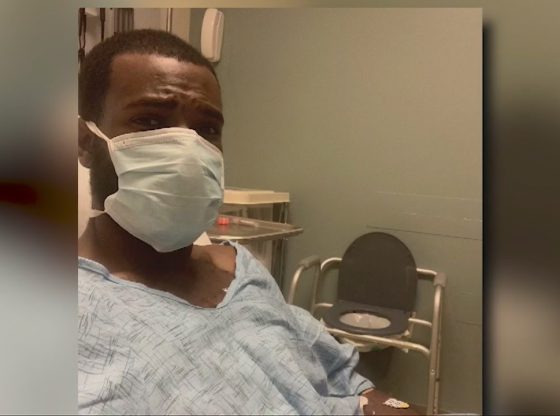 Nearly a month after testing positive for COVID-19 a Memphis teacher known for his viral video of shaking students’ hands told FOX13 he beat the virus, but his fight isn’t over. READ MORE HERE: fox13.tv/3bf3MOA