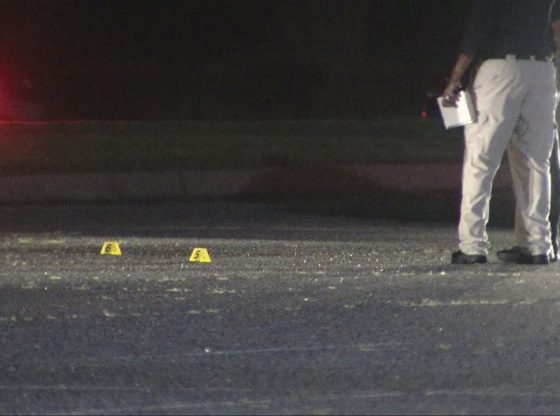 Memphis police are still searching for whoever fired shots at two officers Monday just before 10 p.m. not far from a Memphis police station. The incident occurred at Winchester Road and Hickory Hill Road, according to police. READ MORE HERE: fox13.tv/2Bxrnhw