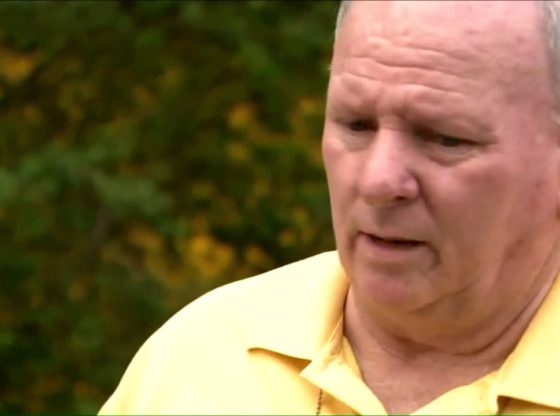 Memphis, Tennessee (WREG) —A man was caught on camera robbing a pizza restaurant in the middle of the day. But even more alarming is where it all happened.

Traffic is heavy most of the time on Poplar in East Memphis. And between Yates and Estate there are several restaurants that are busy during lunch hour, but didn’t stop someone from holding up Domino’s on Wednesday.

Surveillance footage shows a man nonchalantly walk into Domino’s around 1 p.m., pull out a silver revolver and point it at the clerk. There didn’t appear to be any customers in the store.

But people who were getting food at a nearby Subway couldn’t help but wonder what might have happened if someone had walked in behind him.