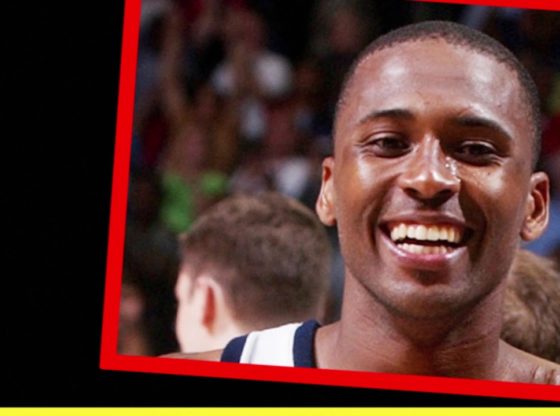 In July of 2010, NBA star and family man Lorenzen Wright goes missing outside of Memphis, TN. When his dead body is discovered in the woods, investigators find that this case is far from a slam dunk.