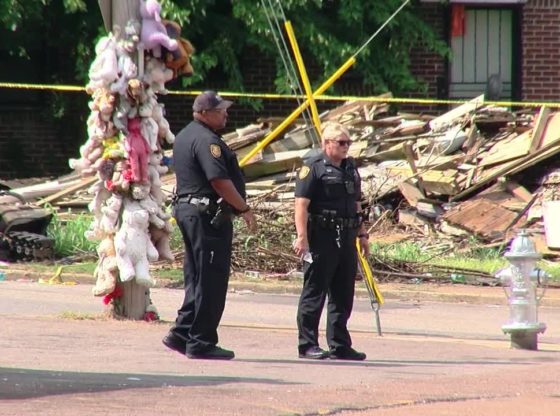 More info on Man dies after shooting in North Memphis