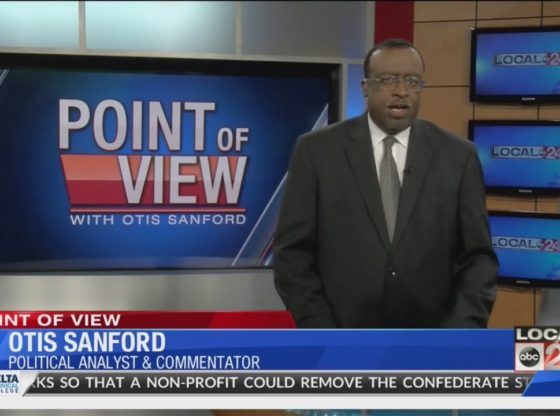 TN Court of Appeals rules in city of Memphis’ favor in lawsuit over Confederate monuments
An Art Movement in Memphis, Tennessee