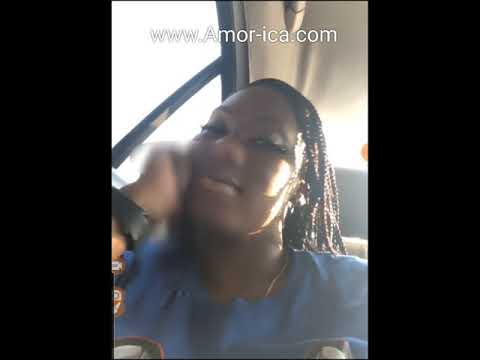 She has 2 kids I believe

Link to the article

Link to the full video