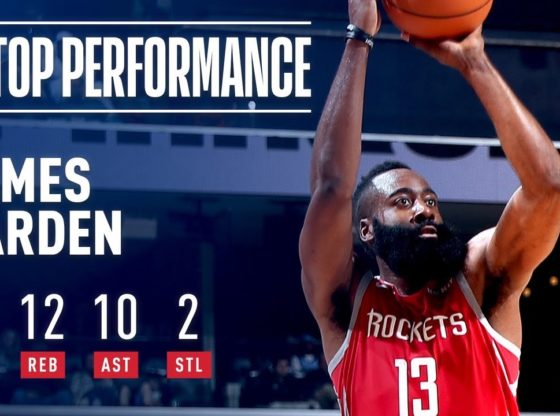 Which players owned the night? Catch up on all the top individual performances around the league in the Top Performers series.

For news, stories, highlights and more, go to our official website at http://www.nba.com