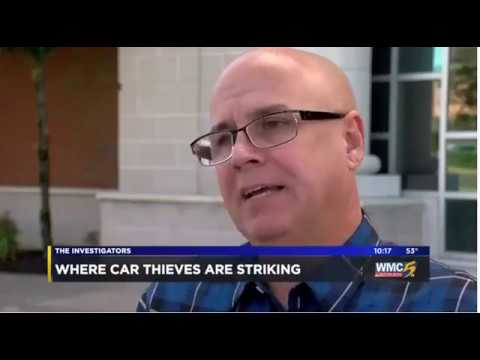 MEMPHIS, TN (WMC) – Police records reviewed by the WMC Action News 5 investigators point to dramatic increases in the number of vehicles stolen in Memphis, Shelby County and the suburbs.

Experts say it’s part of a national trend, but call the uptick in the Memphis-area’s numbers particularly alarming.

More info on Hot Wheels: Where vehicle thieves are striking