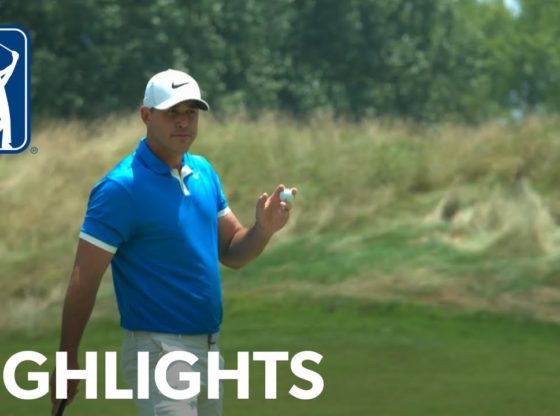 In the final round of the 2019 World Golf Championships-FedEx St. Jude Invitational, Brooks Koepka carded a 5-under 65 to get to 16-under for the tournament and grab his first-career WGC victory by three strokes.

Welcome to the official YouTube channel of the PGA TOUR.

Here you can find everything you need to stay up to date with the world’s foremost golf tour. Check in for highlights from every tournament plus player interviews, player profiles, tournament previews, swing analysis and all the greatest shots and amazing moments. Teryn Schaefer presents the best social media posts from around the world of golf in ‘Good, Bad & Unusual’ and after each day’s play brings you the biggest talking points in ‘The Takeaway’.

Check out https://www.pgatour.com for complete coverage along with all the latest news, scoring, and stats!