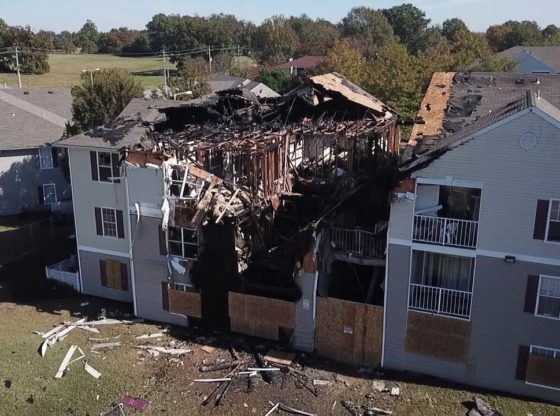 A Memphis man says he’s looking at life a little differently after he helped several people escape an apartment fire over the weekend.