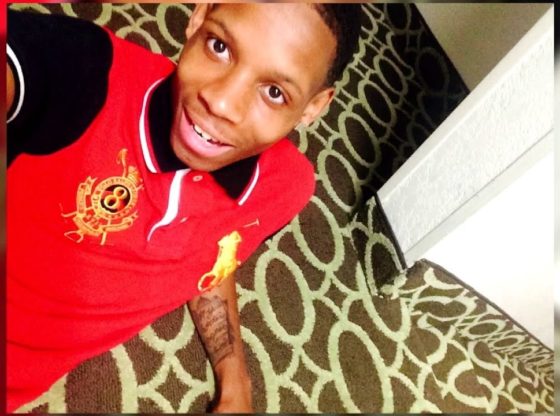 A Missouri mother is looking for answers after she says her son disappeared while staying with family in Memphis.