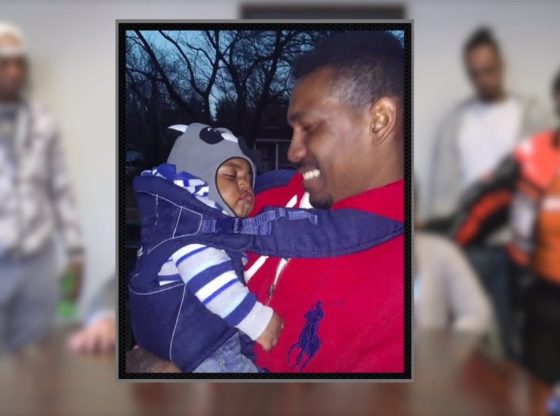 Less than a week after a Memphis business owner was charged with murder for shooting a man accused of stealing, the victim’s family is speaking out via their legal team.