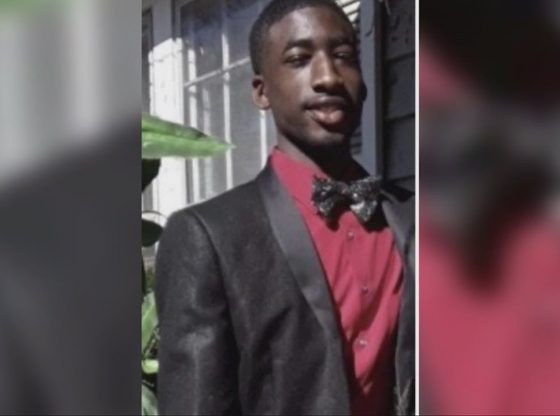 Multiple agencies are trying to find a minor who possibly went underwater in a local river and has not been seen since.