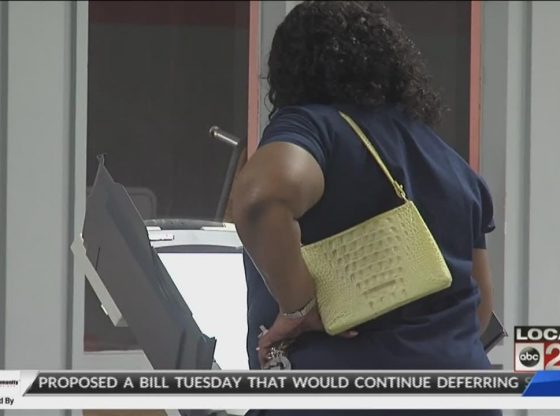 COVID-19 is one of several reasons you can absentee vote in Shelby County and Tennessee.
https://www.localmemphis.com/article/news/politics/elections/shelby-county-absentee-voting-complaints/522-9a7c9fcc-eb1f-467c-b59c-f476d6dced68

More info on Complaints about absentee voting in Shelby County