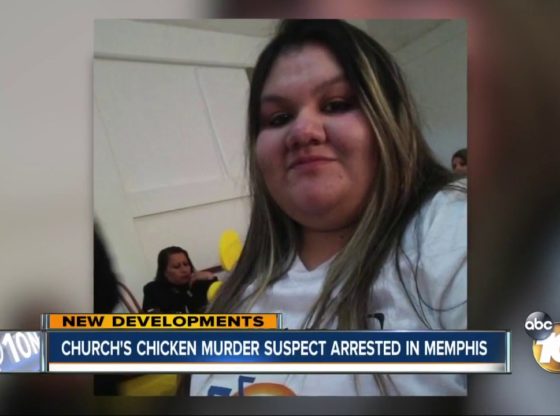 After more than 2 weeks, the man suspected of opening fire at a Church’s Chicken in Otay Mesa West earlier this month was arrested in Memphis, Tenn.

Best Restaurants you MUST TRY in Memphis, United States | 2019
Flying to Memphis My Hometown VLOG #1451