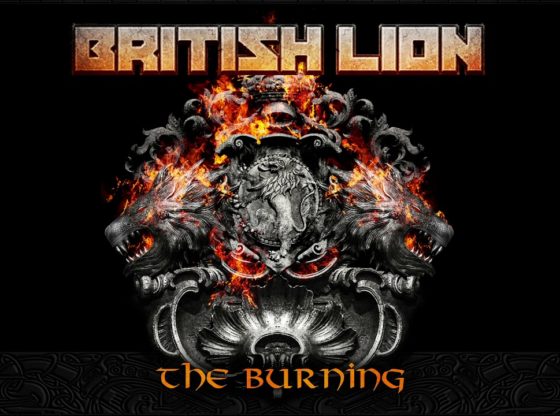 Go to www.britishlionuk.com for tickets.