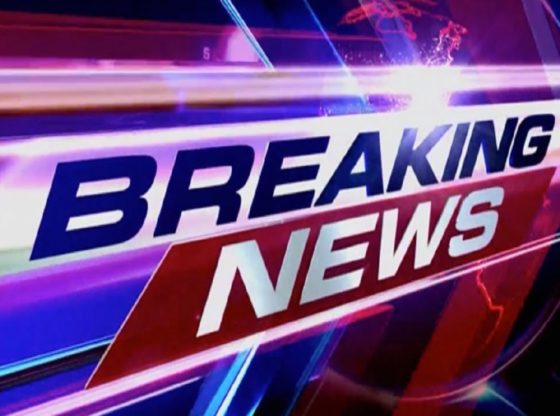 ederal Grand Jury Returns Ten-Count Indictment against Driver Illegally Transporting Nine Undocumented Aliens
Memphis, TN – An undocumented Mexican national has been charged with illegally transporting undocumented aliens. U.S. Attorney D. Michael Dunavant announced the indictment today.
In a ten-count indictment, a federal grand jury has charged an undocumented Mexican national with illegally transporting undocumented aliens through the Western District of Tennessee and with illegal reentry into the United States after deportation.
According to the information presented in the indictment, Rufino Valldovinos-Ramirez, 41, was charged with illegally transporting nine undocumented aliens, in violation of Title 8, United States Code, § 1324(a)(1)(A)(ii). The grand jury charged that Valldovinos-Ramirez knew and disregarded the fact that his nine passengers were illegally present in the United States, and transported them in furtherance of their violation of law, for the purpose of his own financial gain.
Valldovinos-Ramirez was also charged with illegal reentry into the United States, in violation of Title 8, United States Code, § 1326(a).
U.S. Attorney D. Michael Dunavant said, “Because the Department of Justice is the only agency that can prosecute violations of our sovereign immigration laws, it is critical that our work focus on criminal cases that deter and reduce illegality while promoting lawfulness in our immigration system. This is a high priority for the U.S. Attorney’s Office, and we will aggressively prosecute any persons who engage in unlawful smuggling, transportation, or harboring of multiple undocumented aliens to illegally enter the United States.”
“Criminal networks who engage in illegal cross-border smuggling pose a security vulnerability to the U.S.,” said Homeland Security Investigations New Orleans Special Agent in Charge Jere T. Miles. “Further, these groups routinely place profit over the well-being of their human cargo, which often has tragic results for those taking this dangerous, illegal path. HSI is committed to working with its federal, state and local partners to investigate and prosecute those who flagrantly violate U.S. law.”
If convicted, Valldovinos-Ramirez faces up to five years in federal prison for each 1324 count; up to two years for the 1326 count and/or a 0,000 fine.
This case was investigated by the U.S. Immigration and Customs Enforcement Homeland Security Investigations.
Assistant U.S. Attorneys Lauren Delery and Stephen Hall are prosecuting this case on behalf of the government.
The charges and allegations contained in the indictment are merely accusations, and the defendant is presumed innocent unless and until proven guilty.

Copyright Disclaimer: Citation of articles and authors in this report does not imply ownership. Works and images presented here fall under Fair Use Section 107 and are used for commentary on globally significant newsworthy events. Under Section 107 of the Copyright Act 1976, allowance is made for fair use for purposes such as criticism, comment, news reporting, teaching, scholarship, and research.

Community Guidelines Disclaimer: The points of view and purpose of this video is not to bully or harass anybody, but rather share that opinion and thoughts with other like-minded individuals curious about the subject.