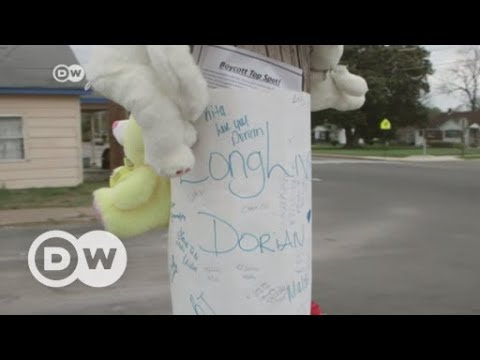 The family of a black teenager shot dead by a shopkeeper are holding a vigil at the spot where his body was discovered. Dorian Harris was killed in Memphis, Tennessee almost exactly 50 years after the assassination of Martin Luther King.