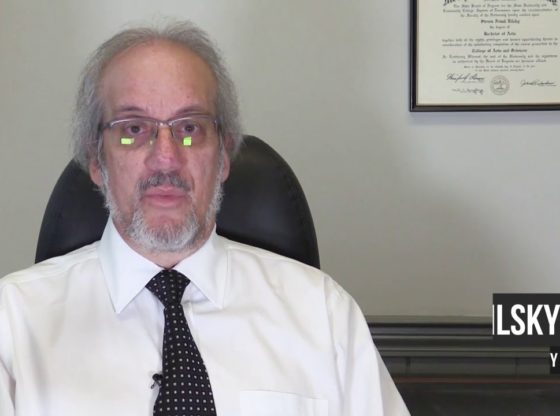 More info on Attorneys in Memphis TN, details at YellowPages.com