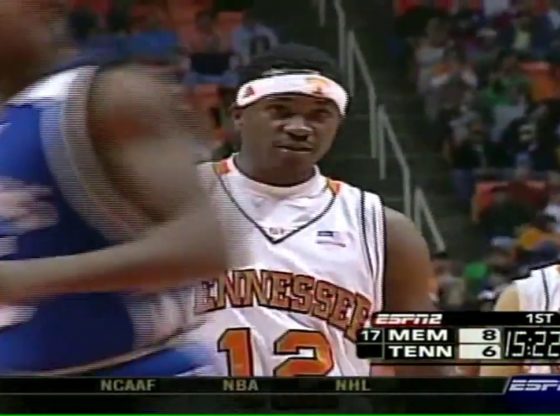 All video footage is copyright of ESPN, the University of Tennessee and XOS Digital Sports, but legally reproduced here in conjunction with Fair Use laws.