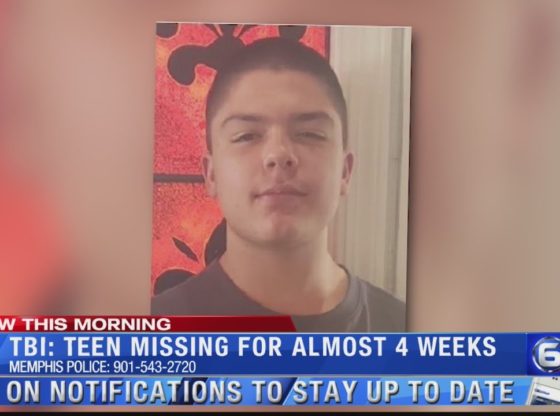 15-year-old Joseph Fitzgibbon has been missing out of Memphis, Tenn. since September 2nd, according to the Memphis Police Department. (WATE)