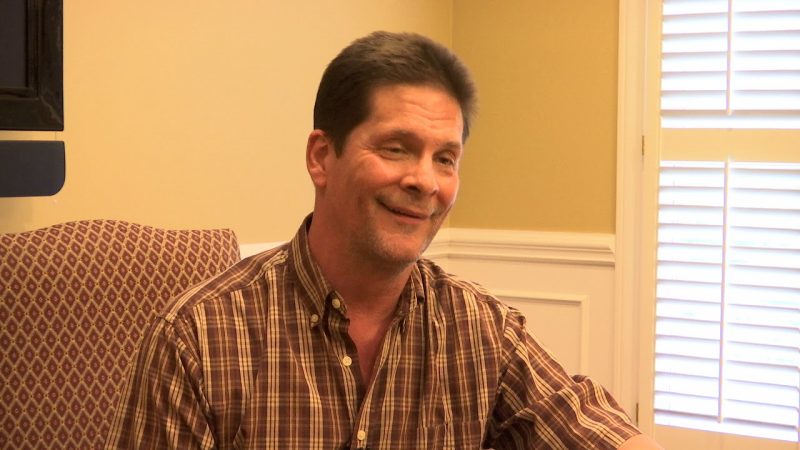 The Chief Marketing Officer for the National Civil Rights Museum said the exchange between a Black Lives Matter demonstrator and the passerby is raising a lot of questions about how residents feel about who is living in their communities.

After that video went viral, protesters stood outside of Lloyd Crawford’s business.