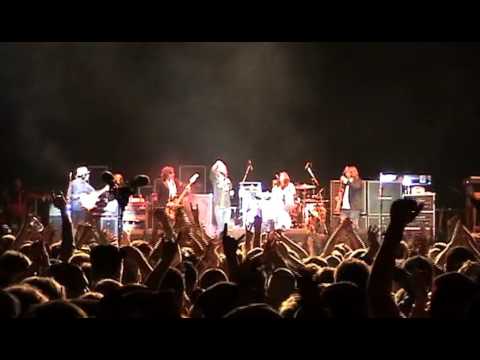 This performance closed out the Beale Street Music Festival on May 1st, 2005. I see that CR is feeling every moment and the rest of the band is locked in and having fun and playing their arses off. I think they could feel what they had, and feel what they had not. It was only one more show before the thunder was again at the kit, and all was good in the world. This video is kinda fun despite the hollow hole in the middle.

Thanks always to acoustiking for triage edit & sync duties.