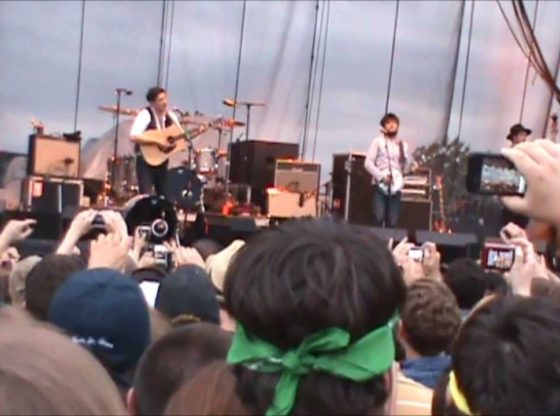 About an hour into the set, my camcorder kept cutting out so there are missing pieces near the end of the set. 🙁