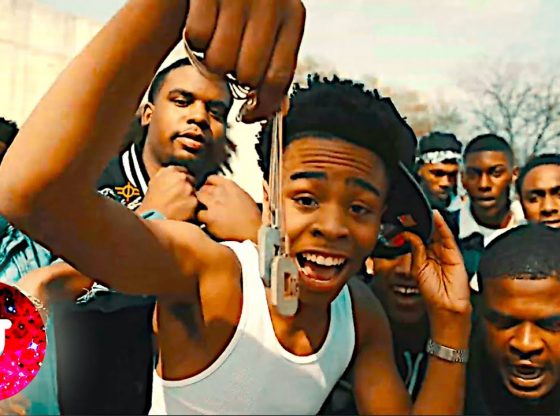 Best Rap songs from Memphis TN in 2020 that you need to hear! all credits to the artist in this video
🚨SUBSCRIBE: https://www.youtube.com/pirpleworld?s...
📲FOLLOW IG: https://www.instagram.com/justplugs/
📧EMAIL: [email protected]
Dm IG or email for promo or business enquiries