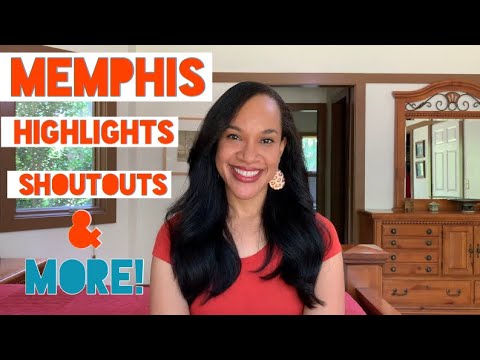 My, my! Seven days can go by fast when you’re spending quality time with family, site seeing, and of course shopping! I’m just sharing a few spots to stop in and browse, if you are ever in Memphis, TN! Market On Madison and Bingham and Broad are two shops that offer eye candy for any art lover. They also house unique items for gifting or keeping for yourself! Hope you Enjoy!